Christmas discounts of up to 20% start on our website!

In addition, with a purchase for 599 CZK you will receive a tasty gift Dried Greek Oregano 5 gr. !

Surprisingly rich in taste and aroma. Wild Greek Oregano is considered the rarest and most useful in the world! 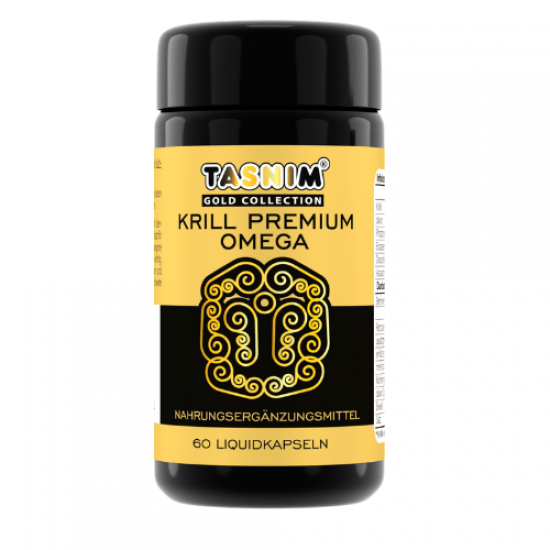 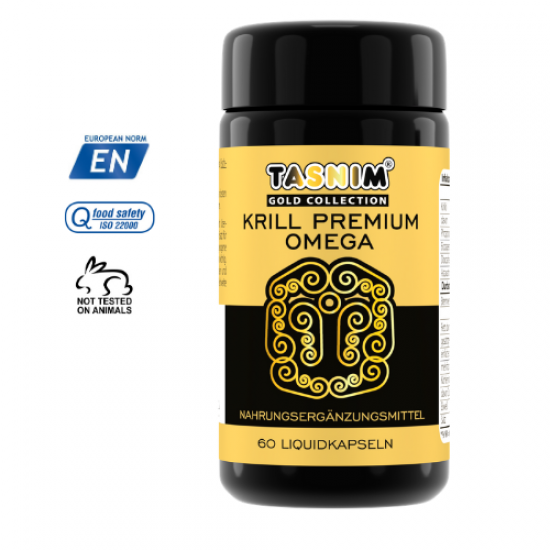 What does 86% carvacrol mean?

Oregano oil mainly contains a substance called carvacrol, which acts as a natural killer of bacteria, viruses, infections, microbes and parasites. The higher the carvacrol content of Oregano Oil, the more effective it is. If oregano oil is low in carvacrol, then it will not be as effective - regardless of dosage. There are many types of Oregano, but only in Greek Oregano Oil Zane Hellas its content reaches 86%!

Can I take more than 1 softgel a day?

The suggested dosage is 1 softgel daily. Always consult your physician if you want to exceed the recommended daily dose.

Is it safe to use oregano oil daily?

Oregano oil used every day can reduce our body's natural ability to absorb iron, so Zane Hellas recommends using Oregano essential oil internally every day for 14-21 days. You can start up to 21 days after a week's break, etc.

Why do you recommend taking the softgel after a meal? Can’t I use the softgel with an empty stomach?

The reason we suggest taking Oregano Oil Softgels after meals is that this way you will avoid the heat sensation at your stomach and the strong oregano flavor that may occur.

Is it safe to use oregano oil during menstruation?

Since Oregano oil stimulates blood flow to the pelvic and uterine areas, internal use should be avoided during menstruation. You can start up to 21 days after a week's break, etc.

Why does Oregano Essential Oil ever change color?

The color may be brighter or darker depending on the crop. This does not indicate a decrease in the value of Oregano essential oil.

Can I replace dried Oregano with Essential Oil of Oregano for culinary use?

You can put 1 – 2 drops in your salad with olive or any other oil that you prefer. Add 1 drop of Essential Oil of Oregano in spaghetti, pizza sauce or on a roast.

This offer ends in:

Since most people consume significantly more omega-6 fatty acids in their diet than omega-3s, a very high proportion of omega-3 fatty acids is ideal.

Astaxanthin, on the other hand, is a relatively unknown carotenoid. It is produced by algae, fungi and bacteria, which use it to protect against harmful external influences such as UV radiation. Astaxanthin also enters animals such as salmon, shrimp or flamingos through the food chain. For these animals, the vitamin-like substance astaxanthin is very important for growth and survival: astaxanthin protects their cells from harmful external influences and regulates the immune system.

Every cell in the body needs phospholipids, which are the main components of cell membranes. The cells of the body need enough phospholipids to be healthy so that the cell can fight off stress and all the toxins, constantly trying to destroy our health.

The phospholipids in Krill Premium Omega Oil are of particularly high quality because they are very similar to the phospholipids found in the human brain, the organ with the most phospholipid-rich cell membranes in the entire body.

Krill oil contains the highest concentrations of pure phospholipid Omega-3, which is 15 times better absorbed by the body than Omega-3 from fish oil. Krill oil is a real source of health and longevity for humans.

dietary supplement. It is not a medicinal product. 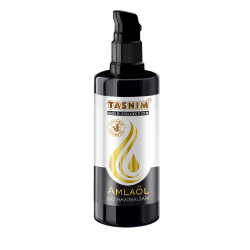 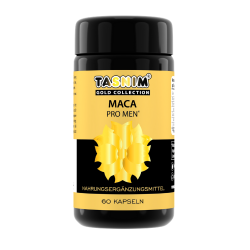 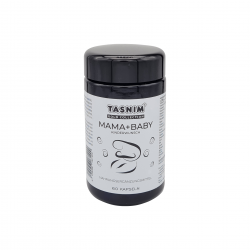 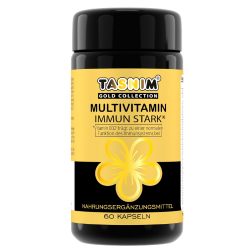